No. 1 producer of RDF

The core mission of NOVAGO is to solve the problem of constantly growing waste volumes and to provide clean energy from renewable sources. We consider waste as a valuable resource that can be and should be fully utilized. In NOVAGO we make sure that no waste is wasted.

Novago is the largest producer of alternative high-calorific refuse-derived fuel (RDF) in Poland. RDF is produced from municipal waste and is used, inter alia, by Polish cement plants where it replaces coal. RDF production helps to significantly reduce the volume of landfilled waste. Used as an alternative to coal, RDF contributes to reducing environmental pollution and CO2 emissions.

All waste received at the gate of NOVAGO plants is considered as a valuable resource that can be and should be fully utilized. After the separation of secondary raw materials, i.e. after the recycling stage, the waste is separated into two fractions: a combustible fraction and an organic fraction. The combustible fraction of waste consists mainly of plastic, foil, paper and wood and is used to produce RDF fuel. The organic fraction of waste is used for the production of biogas, from which electricity and heat are produced in on-site cogeneration installations.

In NOVAGO we make sure that no waste is wasted.

The Company owns 6 technologically advanced waste processing installations located in 4 voivodeships (provinces) of Poland. NOVAGO has a workforce of over 450 staff.

As part of China Everbright Environment, one of the world’s biggest players in the environmental industry, NOVAGO looks into the future with confidence.

NOVAGO is run by a team of managers with a wealth of experience and expertise in the industry.

Operating across the provinces of Warsaw, Olsztyn, Poznań and Bydgoszcz, NOVAGO is a company with a significant geographical reach in Poland. 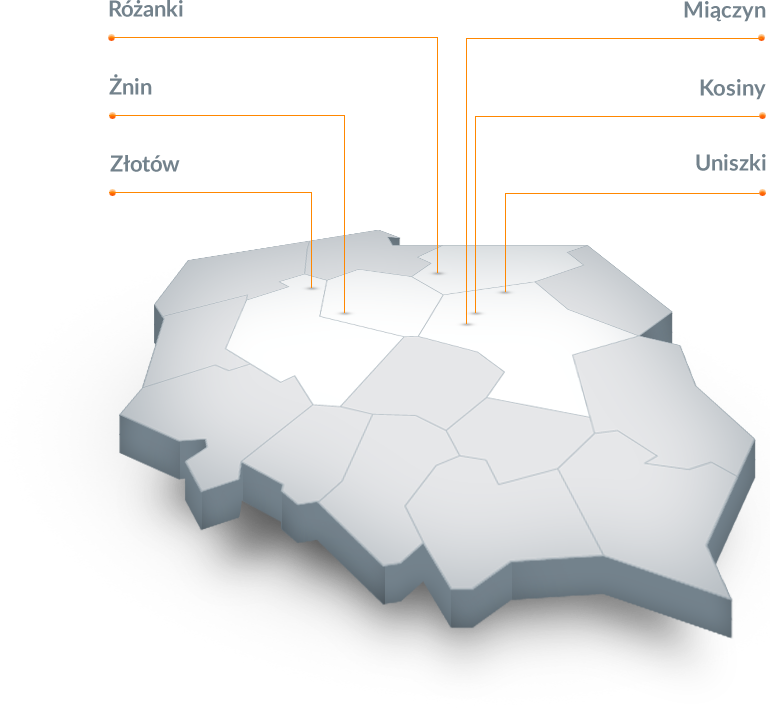 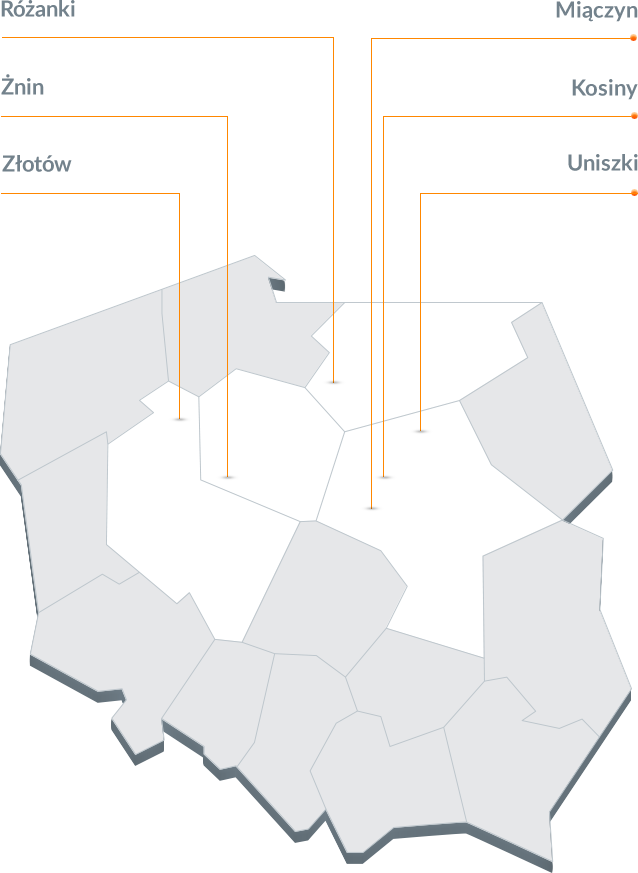 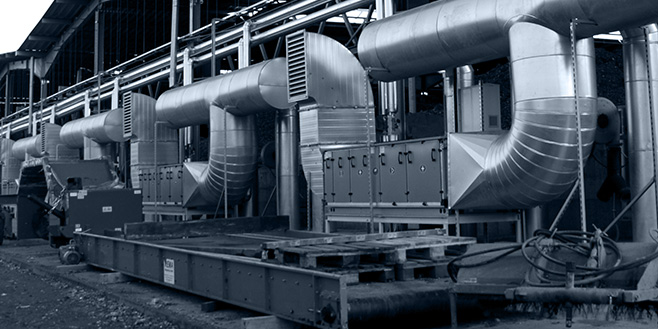 Launched in 2011, the Kosiny plant comprises a mechanical biological treatment (MBT) plant with a bioreactor, a CHP installation, a landfill site and a composting unit for green waste. The facility produces RDF, recovers energy from biogas, and recovers ferrous materials from the waste stream.

Placed in operation in 2012, the Różanki plant comprises an MBT unit, a bioreactor and a landfill site for municipal waste. The plant produces alternative, high-calorific refuse-derived fuel (RDF).

Plant I in Żnin was opened in 2010 and comprises an RDF installation, and also a landfill site. Plant II was brought on stream in 2012 and consists of an MBT unit and, since April 2015, a bioreactor.

Acquired by NOVAGO in 2014, the company has a landfill site for municipal waste. A new plant with an MBT unit is planned to be launched in 2015. Additionally, sorting and composting units are to be built there.

The plant in Miączyn was put into operation in the second half of 2015. 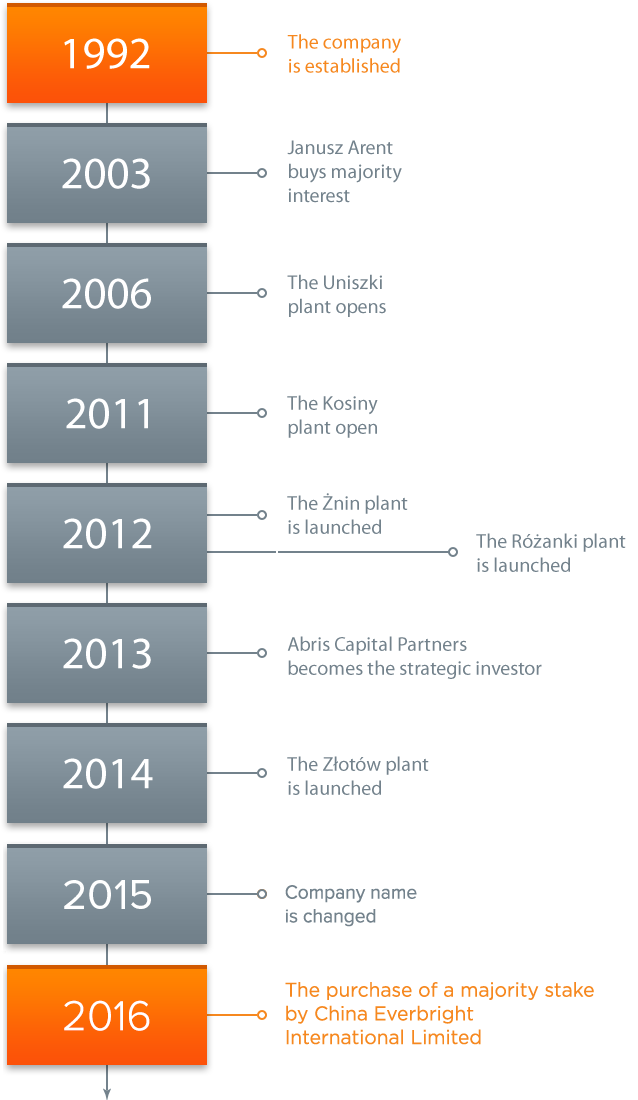 NOVAGO is operating in the waste treatment industry since 1992. For the first 23 years, the Company was functioning under the name of Zakład Usług Komunalnych USKOM Sp. z o.o.

In 2003, the majority of shares in the Company was acquired by Janusz Arent. Another breakthrough came in 2012, when NOVAGO attracted Abris Capital Partners as a strategic investor. After that date, the Company invested in further technological development, making sure its plants meet stringent EU requirements. It also changed its name into NOVAGO.

After going through a period of integration during the year, NOVAGO successfully seized upon the synergies with the China Everbright Environment's businesses. In 2017 the acquisition of NOVAGO was selected as one of the top ten “Belt and Road” PPP demonstration projects by the National Development and Reform Commission of the People's Republic of China.

In the future, NOVAGO will continue to leverage its potential in mechanical-biological waste treatment and market development capabilities to extend the value chain and use China Everbright Environment's extensive technical expertise in environmental protection, renewable energy and equipment manufacturing.